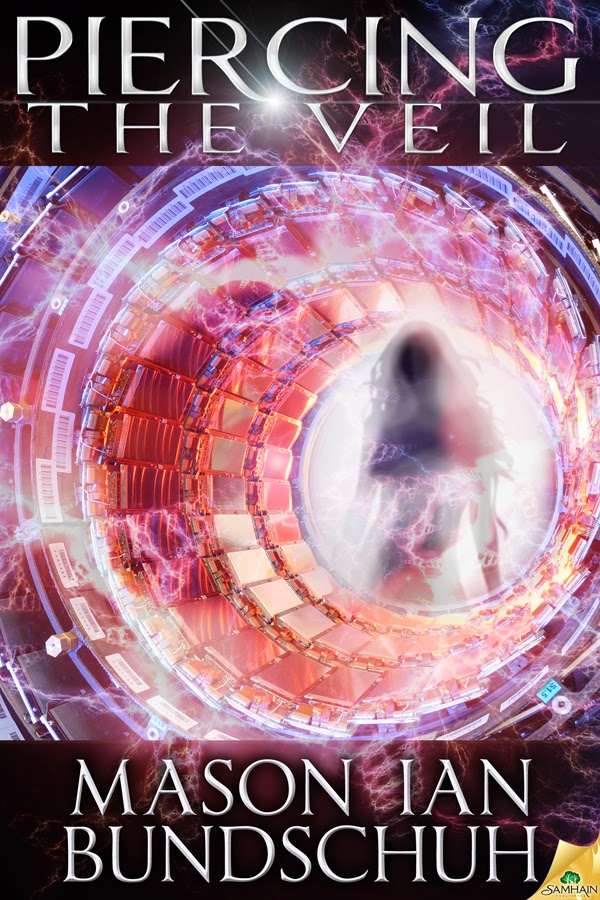 Breathe You In Me - Qualia Nous, edited by Michael Bailey. Written Backwards (August 31, 2014)
A creepy little story about the desert and the thing that lies beneath, dreaming of wetness.

Strip Away - Lost and Found in Las Vegas: What the City Hides and What It Reveals, Edited by Scott Dickensheets, Huntington Press (August 28, 2014)
Jacob has a problem. He's late for work slinging cards at one of the ritzy casinos on Las Vegas Strip. But that's not really his problem. Instead it's that no matter where he turns and no matter which exit he takes he can't seem to find Las Vegas. It's as if the whole city no longer exists on this plane.
Lost and found never was so creepy. Strip Away. 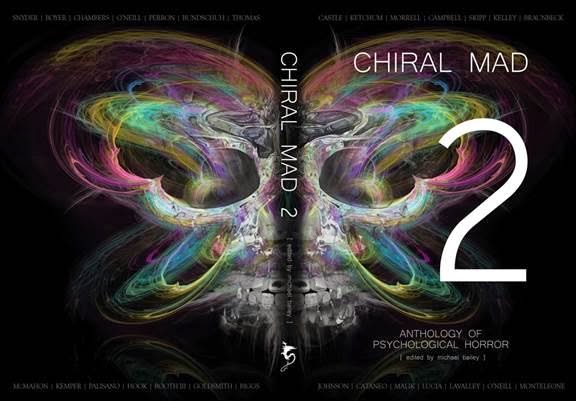 When We Change - Whispers From the Abyss, 01 Publishing (October 2013) 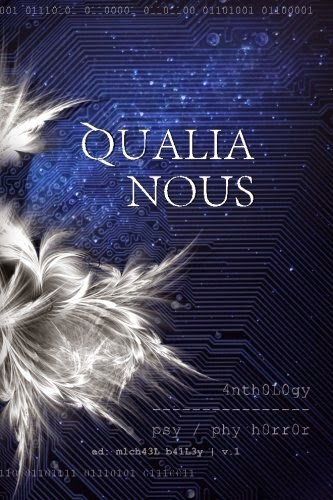 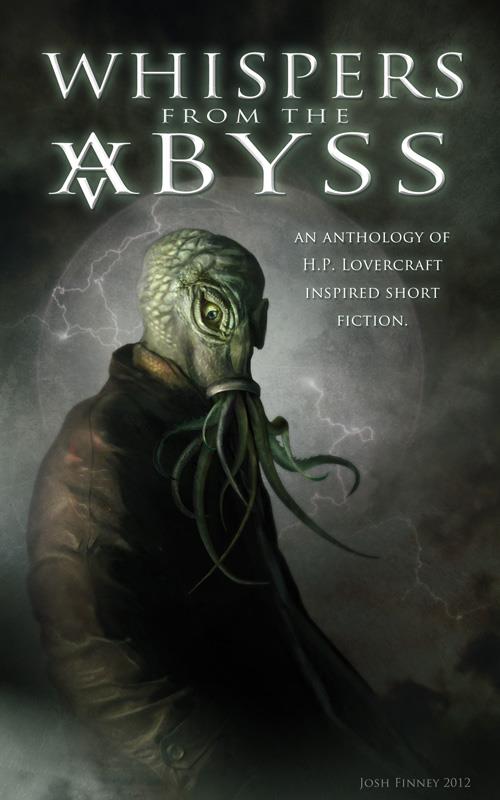 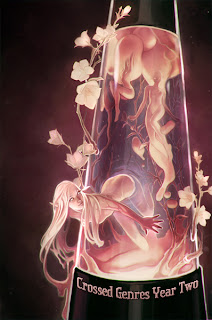 Jerrod has a terrible job. Every day he comes home with horrible injuries, his girlfriend says it's killing him. Which was ironic, because it wasn't, not at all. Read why he's the only one who can do what he does.

The Collector (or, Google It) - Wily Writers (February 2012) *Listen to the audio version!
Markus is having a bad day. He’s hopelessly lost in the desert with his extremely-recently-ex-girlfriend—and he’s about to meet The Collector, who plays by ancient rules a game that promises to be very grisly for those who can’t, or won’t, work together. 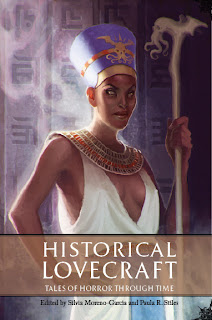 The Last Recall - Crossed Genres Issue #36 (December 2011)
One of my personal favorite stories. Hey look folks, I do sci-fi too!

A Secret Amongst Boys - Strange Tales of Horror Anthology, Edited by Matt Nord (NorGus Press, February 2011)
The halcyon days of our youth are a time of innocence but for the darkest secret amongst boys.

The Immortal Art of the Deal - Winner of the 2010 Vegas Valley Book Festival Flash Fiction Contest, published in Las Vegas CityLife Magazine (October 2010)
Las Vegas isn't really known as the city of second chances; but when Jordan wakes up in a shallow grave outside of town very much alive, things really start heating up.

Up Into the Mountains, to Live, to Die - Writer's of the Future Contest, Honorable Mention, 4th Quarter 2013 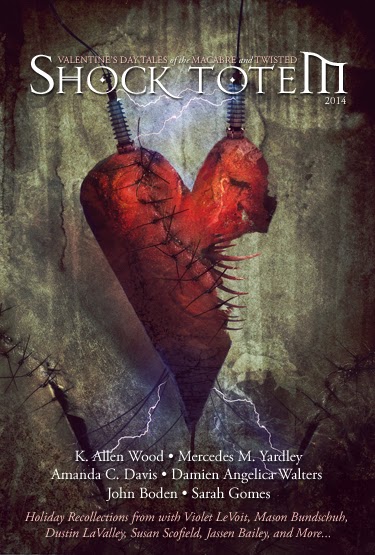 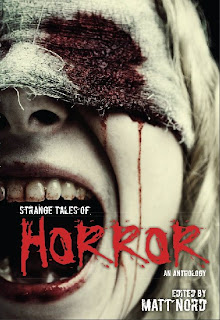 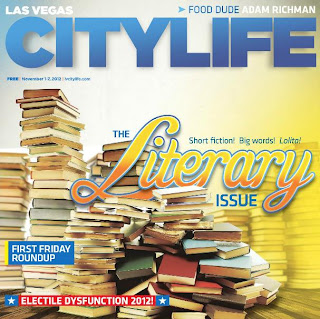 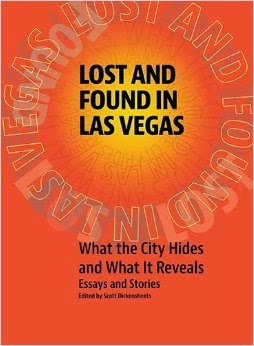